Trend or Truism? Customer Care in 2014 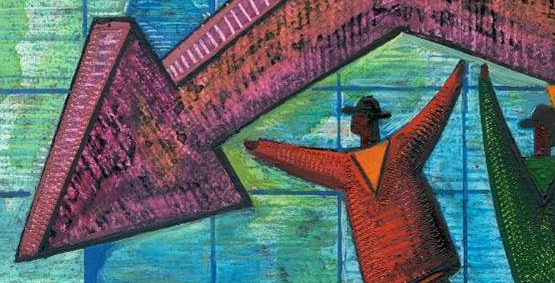 A few weeks ago, a Customer Service analyst at Forrester predicted a series of “trends” in customer service for 2014. For example, she declared that in 2014 Customers would demand omnichannel service.

We would take issue, just a little. We suspect that most consumers and mobile users in 2014 would have no idea what “omnichannel service” means. It’s an ugly term coined by those ‘in the know’ who work in customer service and customer experience circles – the type of people who might use the short-form “CX” or “UX”. In fact, in our experience, customers have no interest in “omnichannel” even when it’s explained to them. They adopt a blank expression. It makes no sense.

What mobile customers want is to have a good service and not to be surprised by nasty bill shocks.

Last week O2, in the UK, decided to exercise its right to increase its contract bills by the rate of inflation – approximately 2.5%. Many of its customers had no idea that their contract bill could be increased in such a manner. They had no awareness that there was a clause in their contracts that allowed O2 to increase monthly bills by the official inflation rate. As a result all hell has broken loose in the mainstream and social media and O2 is now managing a mini communications and PR crisis.

However, often it’s sensible to give customers some advanced warning to avoid bill-shock and to avoid negative PR. The UK communications regulator has recommended clearer and more transparent highlighting of contract clauses that permit such fee hikes. But there are other means of mitigating negative perceptions – overtly suggesting more suitable tariffs; providing proactive billing analysis and alerts “just-in-time”; being seen to care about the longevity of the relationship.

But many operators are grappling with legacy billing systems that are unable to deliver even basic information – in an appropriate format – to mobile users across multiple self-service touch-points. The key challenge, therefore, is to create a bill presentation layer that is platform agnostic – and delivers accurate, relevant and relationship-enhancing information, just-in-time (i.e. when it’s needed by business or consumer customers).
—
Alan Coleman, CEO of Brite:Bill, will be attending the Mobile World Congress in Barcelona from February 24, 2014. If you would like to schedule a meeting with Alan please don’t hesitate to contact us.