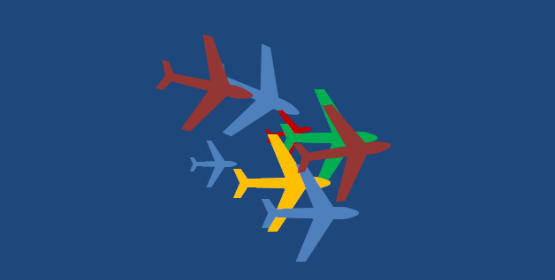 The European Union hasn’t done itself any favours when it comes to roaming charges. Indeed while the EU used to be considered ahead of the mobile game its predominance has slipped since 3G. To that point European vendors seemed unstoppable – Nokia was the world’s largest mobile device manufacturer, the GSMA was European-headquartered and pretty much defined and drove global mobile standards, with penetration of mobile devices in Europe ahead of just about everywhere.

However, since then, things have changed. Nokia’s device business was recently acquired by Microsoft, and its market share has been dwarfed since Apple launched its eponymous iPhone. LTE or 4G is seen to be an American-owned standard. And, despite numerous good intentions the EU still hasn’t managed to sort out roaming charges, though supposedly achieving a single market for everything else back in 1992.

While things are set to change in the Summer of 2014, quite a few cynics think that nothing will. In July of this year the EU will impose pre-selection. That is, if someone roams from, say, the UK to France they will be able to select which service provider they use – rather than having the roaming provider exerted upon them by their domestic service provider. This exertion exercise in the past has resulted in good margins for operators, but very unhappy customers. There are many who argue that with mobile connectivity being so important for day to day functioning, the roaming charges have been an obstacle to economic growth in the EU.

Perhaps that’s over-stating it (after all, there’s always free wifi in the hotel). But, the fact remains that the new regulation is at least a step in the right direction. It also offers a new business opportunity to roaming providers willing to create great billing experiences for their new roaming customers. The consequence might well be that we’ll see the emergence of new pan-European roaming providers with whom customers will enter into their own contractual arrangements – outside of the arrangements they have in place in their home country.

Big roamers – people who travel extensively on business across the EU – will want a mix of services. Roaming is no longer just about call tariffs – it’s about a mix of call, text and data tariffs across a lot of countries. If operators are serious about offering a compelling service they need to think about the complexity of service and tariff information they’ll need to convey – cross-platform, to a very sophisticated breed of mobile user.

If operators get the package right – thinking about both value and customer experience – there are significant riches to be had in something as esoteric as roaming regulations. And, in the process, the EU might just claw back some plaudits when we all were beginning to think it had lost the roaming war.