Npower shows that billing is a core business process 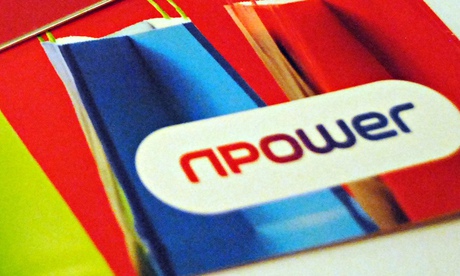 Billing is often considered a non-core business activity – something that needs to be done, but hardly a big deal. As UK energy provider Npower is finding out, this couldn’t be further from the truth. Companies – and especially regulated companies – need to get billing right before they can do anything else.

Think about it. Many organisations build brands, reputations and corporate edifices around a relatively simple service – the provision of energy, or the provision of a dial-tone. The most elemental part of the relationship between service provider and customer is an accurate and timely bill. In the case of Npower the UK energy regulator, Ofgem, is now insisting that the company reports monthly on progress towards reducing late bills.

Nor is Npower alone in getting into a billing mess. A report by the consumer group “Which?” indicated that over 1.7 million complaints had been made about the six main UK energy providers in the first three months of 2014.

Npower has been forced to publicly apologise more than once about its poor standards of customer care – and has had to show commitment to fixing its billing problems. Some 650 additional employees are to be hired, an additional £20m is to be invested in customer care in 2014 and the company may be forced to desist from telemarketing activities if it can’t get its billing act together.

The fact also remains that, as of June 19, late bills affect some 414,000 Npower accounts.

It doesn’t have to be this way, of course. Npower, like many organisations that get themselves into billing messes, blame a new computer system. But new computer systems that cause such mayhem have not been adequately planned or tested. Moreover, new systems often aren’t the solutions.

According to Alan Coleman, CEO of Brite:Bill, “Service Providers often assume solutions to billing issues require expensive, difficult and time consuming billing engine work when in fact the issue at hand is often a failure to communicate,  not a failure of calculating the bill. At Brite:Bill we work with our customers to de-couple the presentation of billing communications from the core billing engines. In doing this we can deliver dramatic improvement in customer satisfaction quickly without the need for complex billing engine work.”